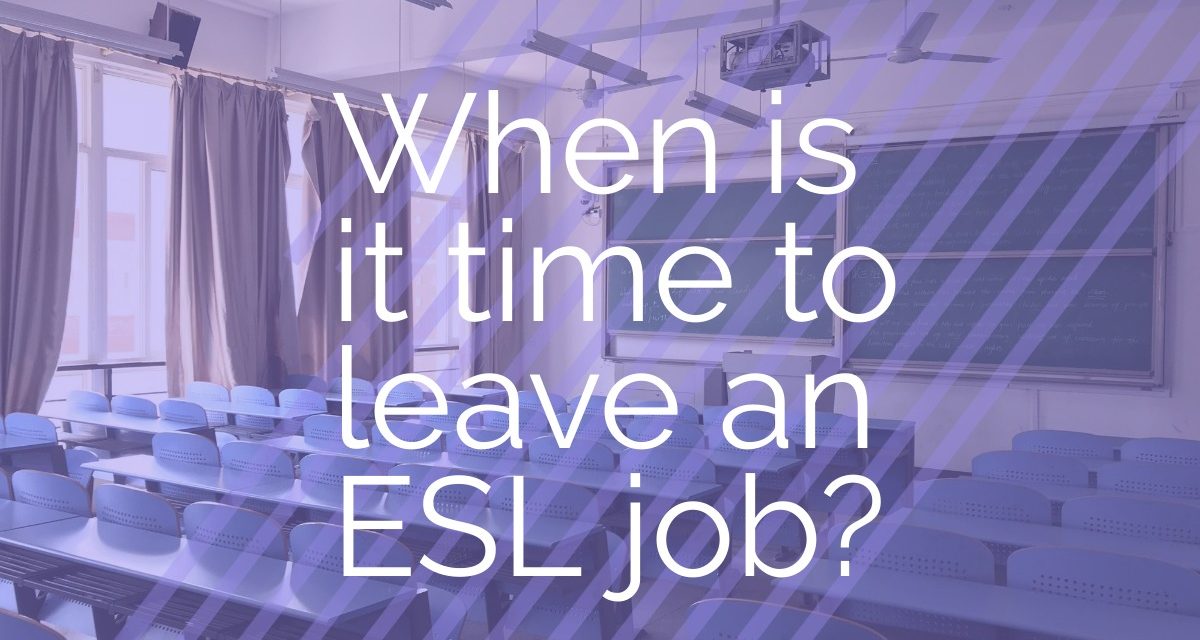 People get into ESL teaching for different reasons. Some consider teaching to be their vocation; others just want a gap year job or a brief money-spinning adventure on the other side of the world. I started out many, many years ago in the latter camp, but after a few years I switched to the former. I grew to love teaching, and for many years I have been dedicated to my profession.

In 2014, I lucked into an incredible position. I was offered a job working for an English university’s offshore program in China, in a small city not far from where my best friend lived. The salary was very good for a small city job, and as it turned out, there was no one there whom I would consider my boss. I had total autonomy. The school was nice, my students were nice, I only taught about two hours a day, and I rather liked the little city where I worked.

As time went by, my perception of my situation changed. The city where I lived was, to put it bluntly, quite backwards. In the beginning, I thought it had a rustic charm, but over time the public defecation and other aspects of hygiene and behaviour grew to be quite tiresome. It was noisy, dirty, and the people were unfathomably rude. Even by Chinese standards, it was unpleasant. Then, of course, there was the government… Everything you do is monitored closely, and your access to the outside world is restricted. Without a functioning VPN, you would be lost.

Although my feelings towards China soured by the end of that first year, I still loved my job. The following year, after working hard, my salary increased. That happened again every six months I was working there. I was incredibly fortunate to have found an ESL job where my efforts were rewarded. As experienced teachers know, that is seldom the case.

My bosses were also supportive when I decided to get my CELTA and then to sit a course for teaching writing skills. They covered part of the cost of both of these, and I learned a great deal from these programs.

I stuck out my job in spite of my feelings towards the city and the country and the people around me. However, towards the end of my third year, I was beginning to tire of the Chinese education system. Every class had between 50 and 100 students, and whenever I gave them an assignment, 25% of them would cheat. It is the Chinese way. Plagiarism is the norm, and breaking them of that habit was hard work. Besides that, there were random government inspections, filthy classrooms, arbitrary rules, and as a foreigner I was never informed in advance about anything. These are all very typical for teachers in China.

Getting the attention of 100 students who are exhausted from absurd schedules, late nights, propaganda, and smartphone addiction is not an easy task, but I did quite well. However, I yearned for a new challenge. I wanted to teach smaller classes, and to make a bigger difference. In China, I was talking to 100 students and hoping to get through to a few of them, knowing that half simply didn’t care and didn’t want to be there. I wanted to be able to work one-on-one and give really valuable feedback. In short, I felt my development as a teacher was stagnating.

So, last December, I quit my job and decided to move on. My reasons were as follows:

A few months ago, I wrote an article about moving on in ESL. That’s what I did when I quit my job. I moved back to Scotland and spent Christmas with my family, and then set about advancing my career. I was in an interesting position because I had given up the best job that I could have really imagined – good salary, lots of autonomy, decent teaching materials, etc. Finding something that rivalled it would be more than a little challenging.

I decided to take a few months off work to think about the future – or, sometimes, to not think about the future. I spent my first Christmas at home since 2007 and then travelled around Europe. Whilst in Italy, I looked online for ESL jobs and applied to a few. I was immediately given interviews for positions in Myanmar, Colombia, and Poland. Yet for these jobs the salary would be just 30% of what I had earned in China.

I told myself that money is not the most important thing in life… but of course, I still had to think about my future. As an ESL teacher, you don’t exactly have a pension fund building up. You don’t always have health insurance or life insurance. There certainly are drawbacks to this career path.

When I thought about those job opportunities, I realized that I would make more money working online for myself. Several years ago, I started an education website. Over those years, it has grown rapidly, and I was now making a modest amount of money by helping students I’d met through the site. I realized that by teaching them over Skype or via e-mail, I could make more money than I could getting a regular job, and without spending 9 hours each day in a busy school.

The choice for me was obvious: Fly to a country where the cost of living is relatively cheap, build up my business, and work for myself.

For other people, this is not necessarily a viable option, of course. But there is still a lesson in it: Plan ahead, work hard, take risks, and believe in yourself.

How do you know when it’s time to leave your teaching job?

Ok, a final piece of advice because this post has been all about me so far.

Like I said, the list could be much longer, and different people will have different views on it. You might find a few of those things apply to your job, but there is something there that you really love, and you need to stay and fight for it. That’s fine. But for me, those are pretty good signs that the place you work is not for you. It’s a big world and there are always more opportunities if you’re willing to take the risk and move forward. 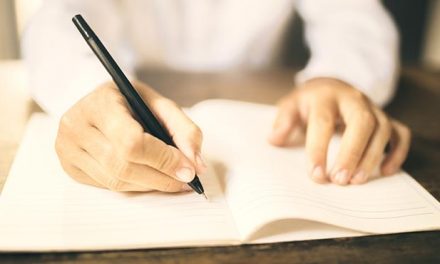 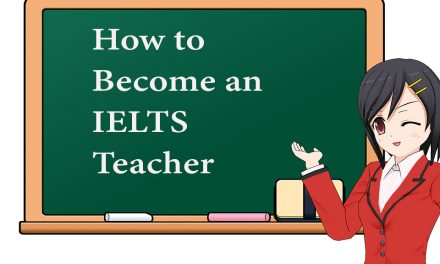 How to Become an IELTS Teacher 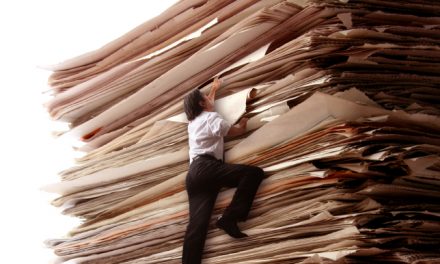 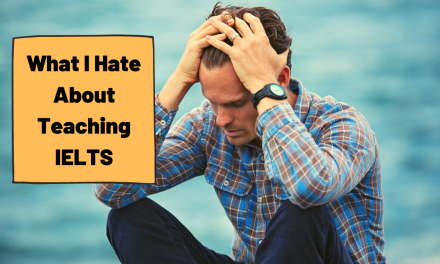