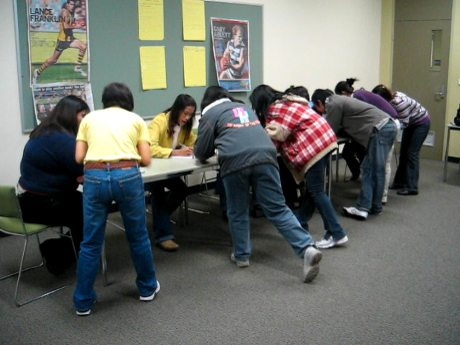 I love using running dictation in my classes. I don’t do it often, because that would ruin its effect, but every now and then I’ll throw a running dictation activity into my lesson plan. It gets the students excited – bringing out the fun-loving side of even the most sullen student – and forces them to think and speak in English.

Why Running Dictation is Awesome

Firstly, as I said above, it is fun. I’ve always found it to be fun, and it’s always been an activity that has turned a rainy Monday afternoon into a frenzy of excitement, even for the most apathetic students. It is inclusive, too, bringing the outsiders into the fray.
Most importantly, however, it gets students using English. On the surface it might seem trivial – they just memorize something that they’ll soon forget. Yet it is so much more than that. Through gamification, the students are in competition against each other, and there is pressure to remember the spelling, the word order, the grammar… But more than just memorization, the students have to piece it logically together. Realistically, students won’t be able to remember everything, and later they’ll have to proof their version of the text.

How to Set up a Running Dictation

I like to choose a long passage or long sentences from a short passage. The more challenging it is to remember, the better. You want students unable to remember the words exactly because later they will need to figure out what they missed. If they can do it perfectly, they learn nothing. If they see a sentence that doesn’t make sense, they’ll work on getting it right.
Have students in groups with one student as “the writer.” Place a text (or multiple texts) somewhere outside the classroom. Give clear instructions (with ICQs) on how to perform the activity. No more than one student should leave the room at any time from each group.
Set a time limit and when it is reached, allow the students a few more minutes to review their version of the text. Then have them practice reading it, and one student can read to the class from each group.

When to Use Running Dictation

You can use it for almost any lesson. As long as it contains the target language or sets the context (or preferably both), it can be used. I’ve used it in grammar lessons for introducing the language point, and today I used it in a speaking lesson to give students some key language. Think of it as a noticing task.
In today’s lesson, I gave students a basic running dictation. I put the following passage outside the classroom door and set the instructions slowly and clearly.

I put the students in groups and had them run the activity as mentioned above. Afterwards, they checked their written version against my correct version, and I asked them some questions to check comprehension. This led into an exercise where I had them make shopping lists, and then a role play set in the five stores mentioned at the bottom of the above document.

For the role play, I used this lesson.

ESL Vocabulary for Hiring and Firing 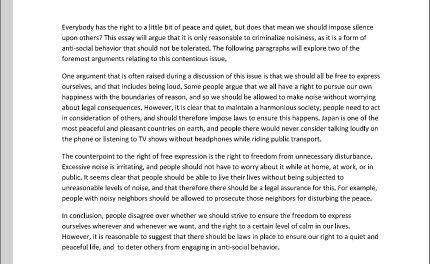 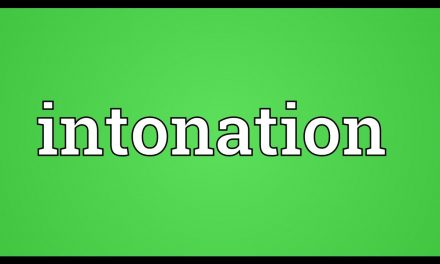 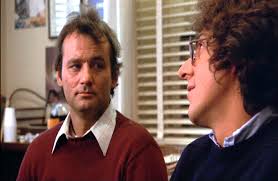