How to Organize Group Activities in a Big Classes 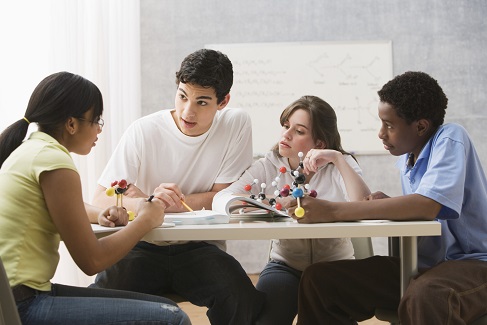 How do you get big classes to work well in groups? It’s a question that baffles many ESL teachers. Indeed, some classes are just going to be difficult, while others many act like angels. But there are some ways that you can help them out. 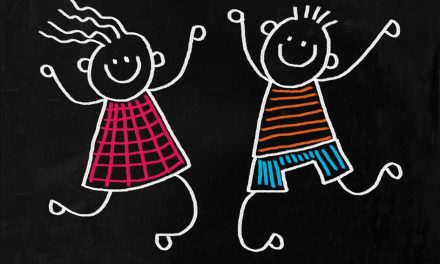 Ways to Get Your IELTS Students Moving 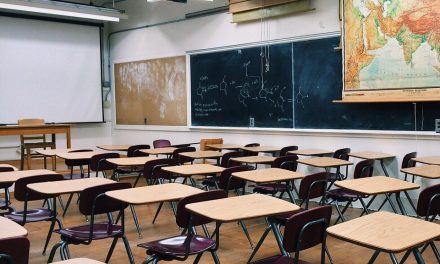 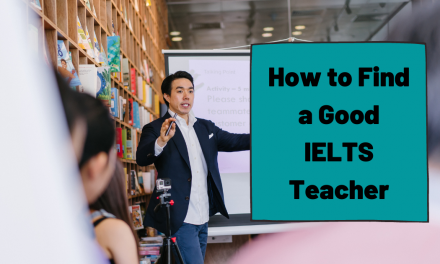 How to Find a Good IELTS Teacher 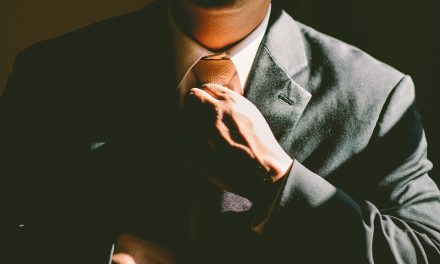