Over at my other website, TED-IELTS, I create IELTS materials based on TED talks. As such, it was natural that I soon used the super-popular 8 Secrets of Success, by Richard St. John. I’ve used it many times over the past few years in my classes, for various reasons:

and so on. In short, it’s a great video that will actually help your students in their life, and not just a video to test listening skill.

To begin with, I explain the meaning of the word “trait,” which will probably be unfamiliar to most English learners:

Then I tell my students that we’ll be thinking about traits as they relate to success.

I give them these discussion questions to start with:

Next, it’s time to pre-teach some blocking vocabulary from the video:

What makes someone tick – an idiom; means what makes a person behave a certain way

Privilege – a special right or advantage

Workaholic – a person who works too much

Asshole – someone you dislike (this is a swear word)

Buck – slang for a dollar

I often make a PPT to teach vocab, using pictures, and then test my students. In this instance, however, I didn’t. I just explained it and gave some examples.

For our first listening exercise, I give the following instructions:

You will listen to a TED talk by a man named Richard St. John. He is going to list 8 traits of successful people in 3 minutes. Note down the traits that he mentions.

I get students to note down the eight traits. This is important because it helps them with later exercises, and acts as a nice introductory listen before doing a more challenging exercise.

Here is the video:

After checking that the students noted down the correct answers, I ask them:

Is there anything you would add or remove from this list? What do you think is the most important trait?

Next, we are going to do a multiple choice activity. Tell the students that for this exercise they need to be thinking in terms of synonyms, i.e. words in the questions that have similar but different words in the passage. Let the students listen again (I let them watch the video the first time and just listen the second) and give them the questions from this page.

If you want, you can get more listening activities from the video here. This includes comprehension questions and a gap-fill, whereas the first link is just multiple choice.

If you go to Richard St. John’s website, you’ll find an interesting PDF that you can have your students work through. It asks people to rates themselves in terms of each of the 8 traits. I find it very useful for actually getting students talking and using the material they’ve learned. There are a million different ways you could spin this for your own group of students, but for me I just let mine talk about their own selections.

Ok, my classes are 90 minutes and that means I need a lot of material. For this lesson, I then moved over to another video by the same man, Richard St. John. This tackles the same topic in a completely different way. For my purposes, this was perfect. They are both quite easy to understand videos with good visuals, and both funny in a very accessible way. This second video builds upon the ideas from the first, allowing me to come around to a nice productive ending, which we’ll get to later.

This time, pre-teach the following words, if necessary:

Summit:   the highest point of a mountain

Improve:   to get better

Persist:   to try to do or continue doing something in a determined but often unreasonable way

Next, do the multiple choice questions from this link. Draw your students attention to the fact that these questions require TWO LETTERS as an answer, whereas the previous exercise required this. Remember that in IELTS, it’s very important to read the instructions before answering.

Finally, it’s time for your students to do a productive activity to put into use all the ideas they’ve heard throughout this lesson. Now if you’re doing a purely IELTS-focused lesson, you might want to have them do an IELTS writing question (or, for that matter, an IELTS speaking question), but I just wanted my students writing on this topic.

So here was my task for them:

Imagine you are on a train or airplane. A young student beside you asks for advice on becoming a successful person. What would you tell him/her.

I get them to write for about 5-10 mins and then go around giving feedback. If you like, you can have a few students read out their answers. 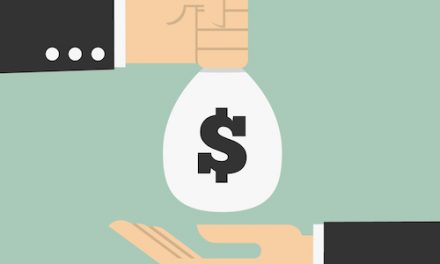 ESL Materials for Talking About Work and Salary 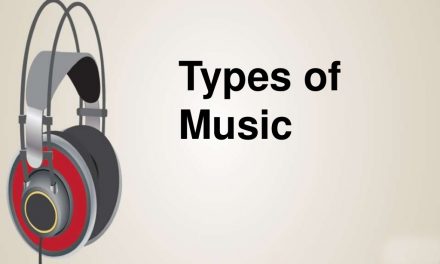 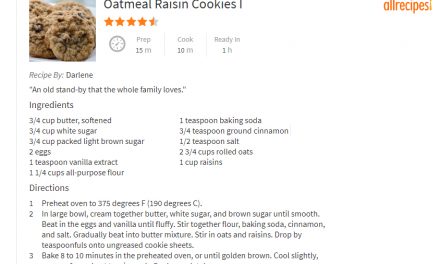 Teaching ESL Students How to Talk About Cooking 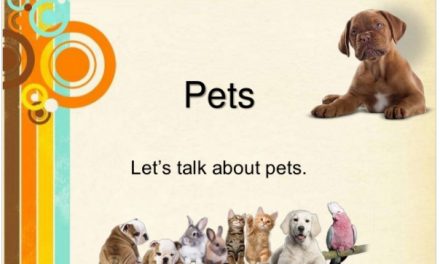