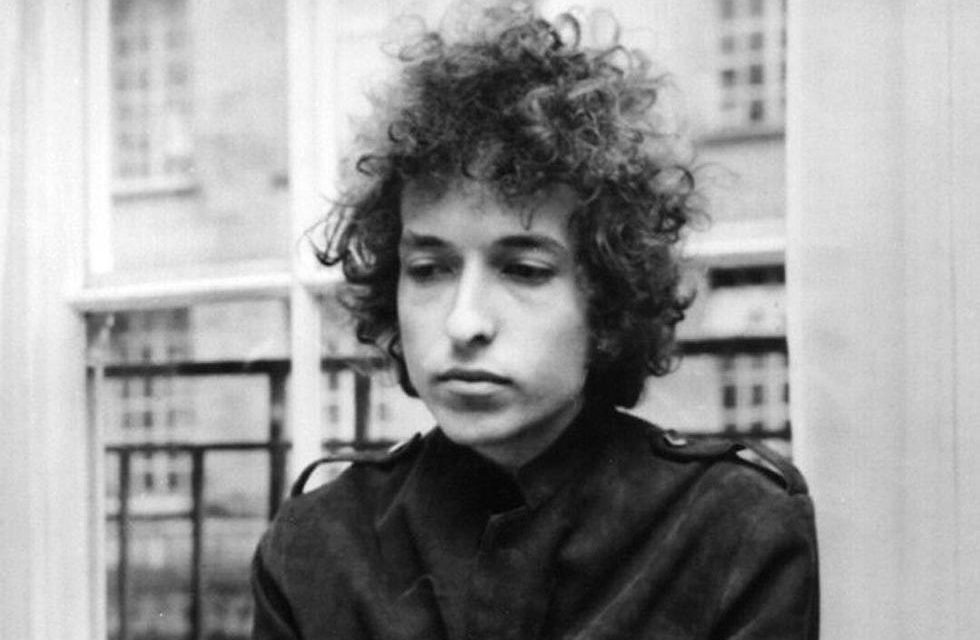 Last year, I gave you a great lesson plan on how to get your ESL students writing famous people’s biographies. I used Steve Jobs, Barack Obama, and Martin Luther King as examples. The lesson went down pretty well with my students and I was going to use it again this year with a new group, but I decided to take a different focus and include some different people. I the reason I used Obama and King were because Chinese people know them well, but this year I thought it would be better to introduce some people that aren’t well known. So I taught the lesson again with Steve Jobs followed by Bob Dylan and Dr. Dre.

I began the lesson the same as last year. You can find last year’s lesson plan here.

After the Steve Jobs biography section, I pull out an old Dylan t-shirt that I have had for many years. It’s great to use stuff like this in class instead of just pictures off the internet. It helps build rapport with the students. I ask them who the man on the t-shirt is, and as Chinese people don’t really know Dylan, I then tell them the answer.

Next, I played Subterranean Homesick Blues. I chose this because it’s short and fun. My students seemed to get a kick out of it.

Then I do a little listening practice. I play them the beginning of this video and give them a gap-fill exercise:

Born in 1941 in Duluth, Minnesota, Robert Zimmerman began ____1____ as a teenager. He briefly gave college a try, but began concentrating on music, performing at ____2____ under the name Bob Dylan, taken from the Welsh poet, Dylan Thomas. In 1961, the young singer-songwriting moved to New York City’s Greenwich Village, where his ____3____ helped him quickly gain a ____4____ around the vibrant Village folk scene.

When going over the answers, I draw attention to how the biography is structured. I look at verbs and other language use. Then I watch the rest of the video while my students make notes. You can have them do other listening exercises or summarize the video if you like.

Next up, I introduce Dr. Dre. This is a bit of a jump from Bob Dylan! You can use pictures, songs, etc to introduce the artists, but I went straight into the activity. This time I had my students watch the biography and do a gap-fill more related to verb use. After explaining the answers, I draw attention to how they indicate time. I compared this with Dylan’s and Jobs’ biographies.

Now that your students have heard three biographies, you will want them to write something of their own. I recommend telling them to choose someone they admire, and write a biography similar to the examples you have given them. You could, however, assign a figure to write about. If your students aren’t up to it, put them in pairs for this activity. I like to walk around and help them with some corrections, before choosing the best answers to read aloud to the class. 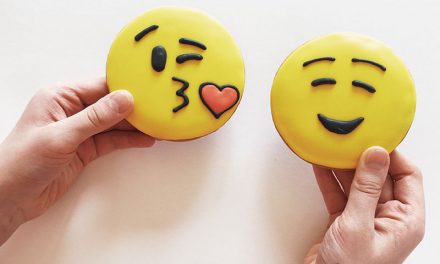 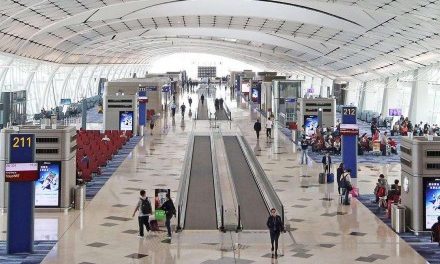 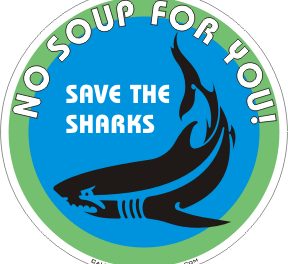 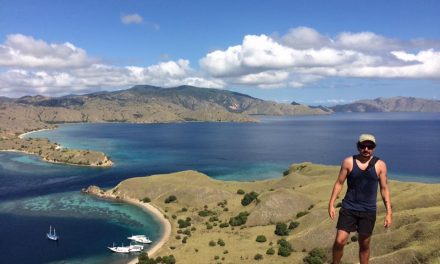