A few days ago, I was watching the ridiculous Bill Murray film, Stripes, and was amused by a scene in which Harold Ramis’ character teaches a group of ESL learners. I began to wonder if there were any other movies featuring ESL teachers as characters. The answer was: yes… but not many!

I have gathered a list of movies about ESL teachers below. Feel free to add any more in the comment section at the bottom of the page.

This wonderful classic is the tale of Anna, who travels to Bangkok in the mid-19th century to teach the fifteen children of the Thai king, Mongkut. In the movie, we see Anna teaching the children about different cultures, which infuriates the king. This is a difficulty that exists in some places today, such as China and the Middle East.

This 1972 musical starring Liza Minnelli involves a man called Brian Roberts, who visits Berlin in the 1930s to study German. However, while there he intends to work as an ESL teacher to support himself. Of course, this is still rather true today, as many ESL teachers travel to far-flung locations for other purposes, with teaching merely the method to pay their bills.

In this hilarious Bill Murray film, many familiar faces make appearances. It is set in the army but Bill Murray’s best friend is a character played by Harold Ramis. He works as an ESL teacher before signing up for the army with Murray. In one scene, we can see him attempt to teach a difficult class. None of the adult students can speak a word of English except for “son of a bitch” and “shit.” However, by the end of the lesson he has taught them to sing an amusing song.

Ok, ok… This is not really about an ESL teacher, but it is about an English teacher who is very frustrated with his boring job. Sound familiar?

Well, the title pretty much says it all, but let’s turn to the IMDB synopsis, which I cannot seem to read without hearing a Russian accent in my head:

Young, adventurous ‘English teacher’ is assigned to carry out a ‘linguistic revolution’ in the remote Georgian village. Basically looking for new adventures a young teacher finds himself on the frontier of the big political change in the country. In order to get rid of the Soviet legacy and engage the western world, government initiates a project to ‘invade’ Georgia with English speakers. Excited traveler is determined to contribute to a radical changes in the small post Soviet country. But when the first wave of excitement disappears, he is confronted with a gloomy reality…There are no signs of revolutionary changes, and no desire to change at all. 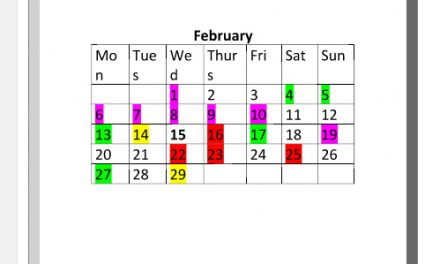 Talking About Days and Dates 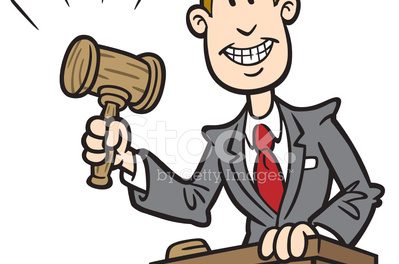 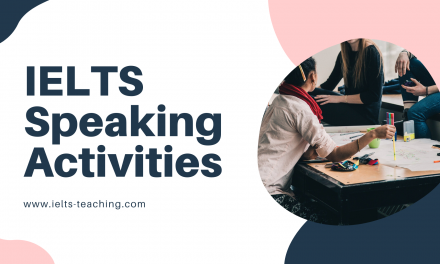